For your brain to function properly, certain foods should be included in your diet. On the other hand, some foods should also be avoided. Here are the foods that seriously affect your memory.

Some foods have negative effects on the brain, memory and mood and even increase the risk of dementia. According to their estimates, Alzheimer’s disease, the most common type of dementia, will affect more than 65 million people worldwide by 2030. However, it is possible to reduce the risk by excluding certain foods from your diet.

Many studies in recent years have shown a link between memory and nutrition. The good news is that it’s never too late to improve memory and brain health. 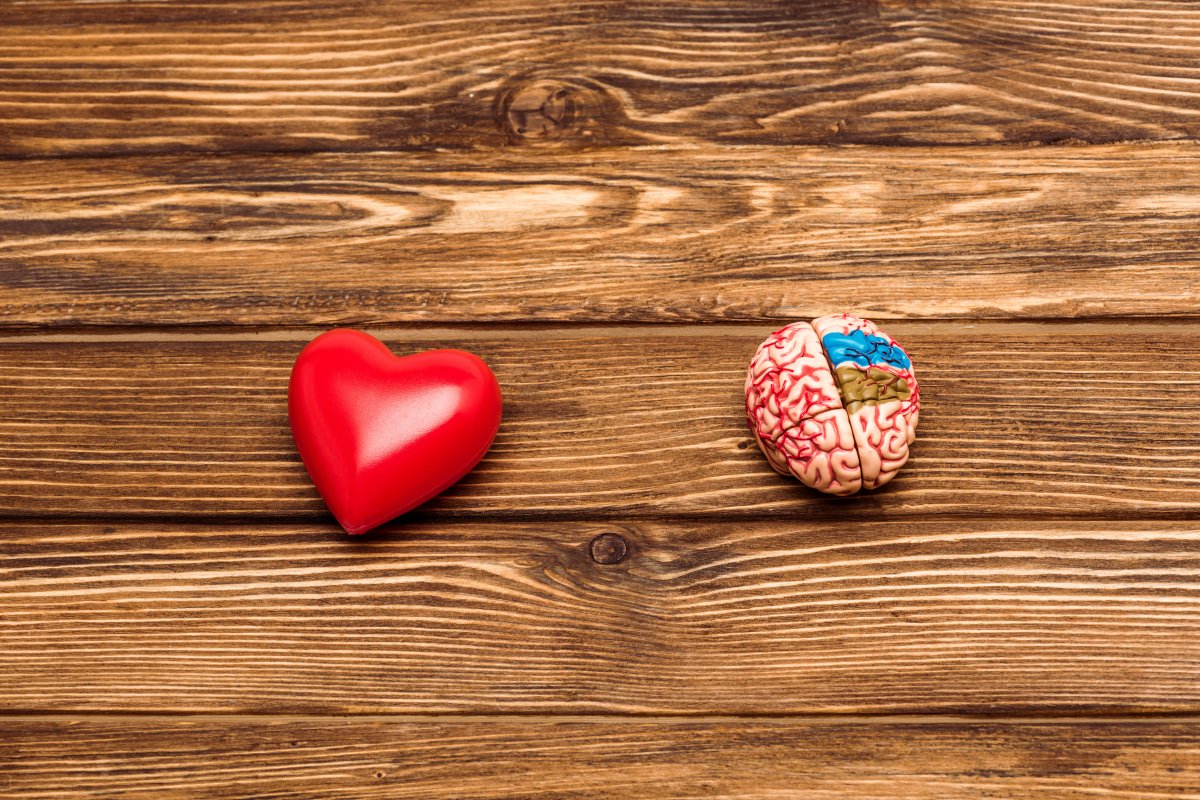 The brain needs oxygen and glucose (sugar) to bring it to its proper functioning. When the arteries are clogged or contracted excessively due to excessive cholesterol or hypertension, the brain cannot receive enough oxygen and brain health is adversely affected.

Diabetes also deprives the brain of the necessary fuel in the event of hypoglycemia (insufficient blood sugar levels) and has a negative effect on brain health. Brain cells can be altered by the production of neurons, an inflammation for the body associated with obesity. To prevent these diseases, you must exercise regularly and eat adequate and healthy food. 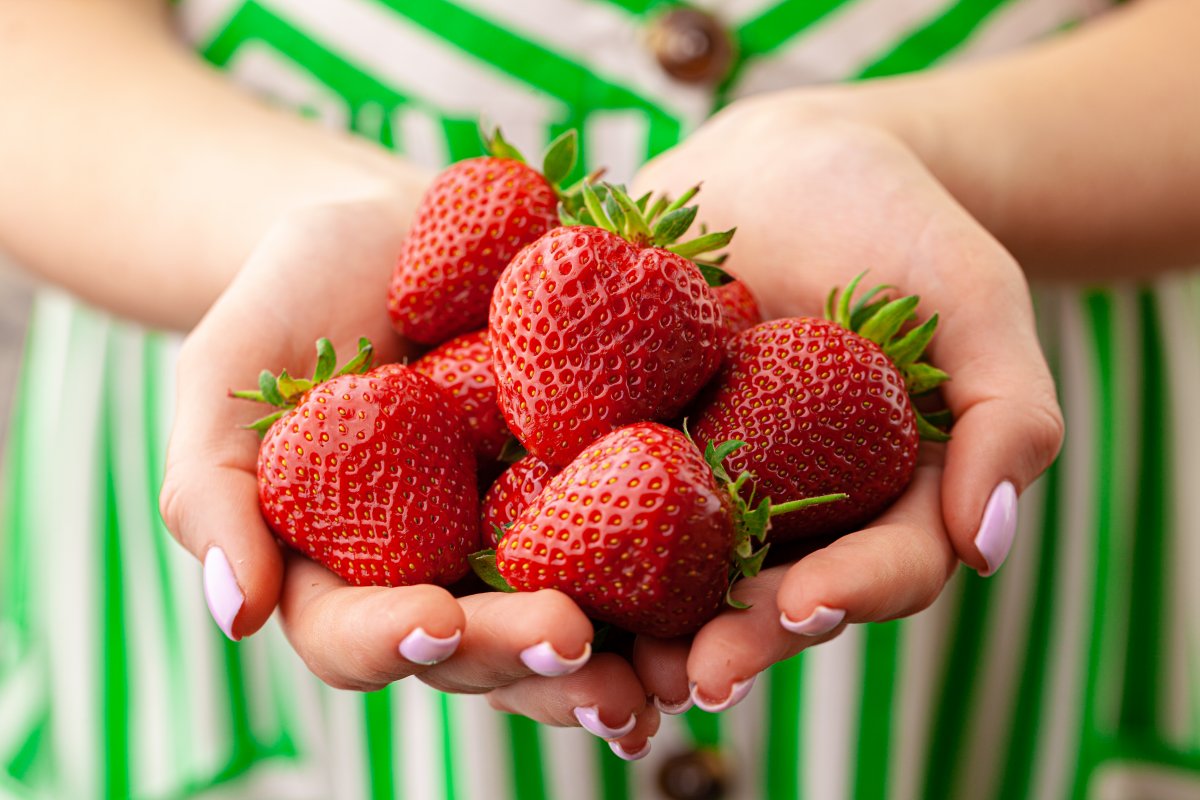 Fruits and vegetables are very beneficial for body health and brain development in general. They contain fiber for the prevention of obesity and cardiovascular disease, vitamins A (beta-carotene), C and E, antioxidants that neutralize toxic compounds for the brain, and anti-inflammatory polyphenols.

Fruits and vegetables are also essential for a healthy gut flora. The richer the intestinal flora remains over the years, the lower the risk of memory loss. The intestines contain more than 100 million microorganisms associated with brain cells, and several studies have shown that an herb-rich diet helps balance the intestinal flora. Tea, cocoa and spices, which are good sources of polyphenols, should also be consumed daily.

For brain cells to function properly, omega 3 (EPA and DHA) derived from fish and seafood must be taken. These fatty acids help control age-related inflammation that is toxic to neurons. They also help prevent certain types of depression that trigger memory problems. 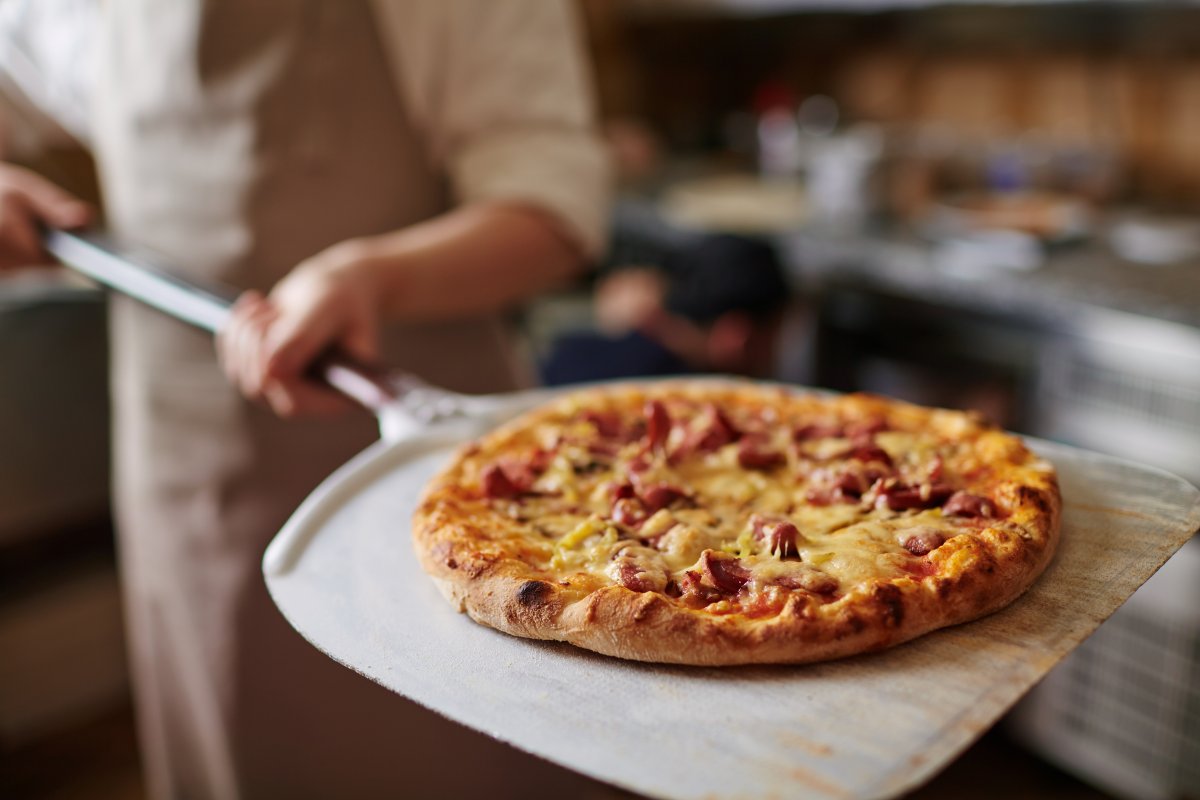 It is known that excessive consumption of meat and consumption of processed meat can cause cardiovascular disease and damage the brain. Also watch out for sweet products and refined cereals, very salty packaged foods and alcoholic beverages, which stimulate insulin production too much and cause inflammation.

Some additives and toxins, which are abundant in reprocessed industrial products, also have harmful effects on the brain. 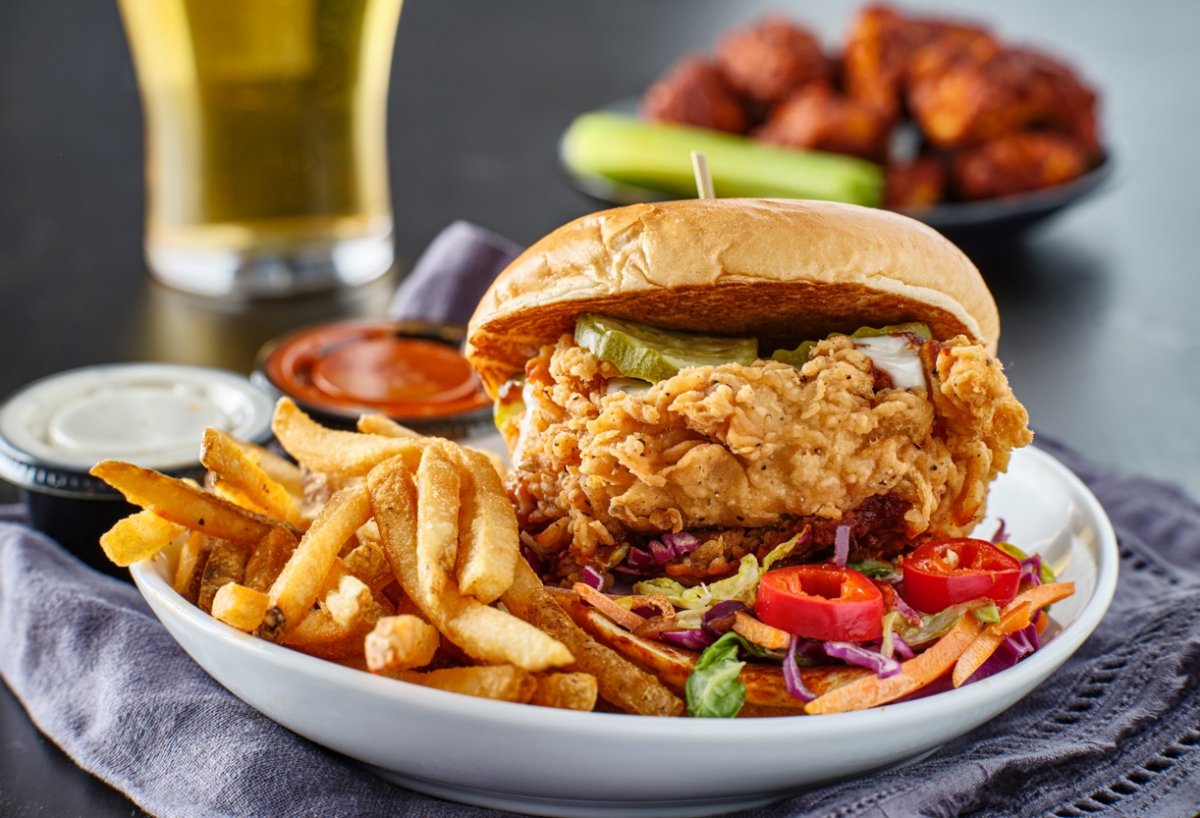 Here are 10 foods that you should limit in your diet to maintain brain function and prevent memory loss.

A high-fat diet is known to limit the production and growth of new neurons. Long-term adherence to this type of diet increases the risk of brain disorders from depression to neurodegenerative diseases such as Alzheimer’s disease.

Fried foods, like all fatty foods, are bad for your neurons. They should be as limited in nutrition as possible.

The trans fats contained in margarine and other processed foods are extremely bad for your brain. Consumption of trans fats is known to inhibit intercellular communication. In addition, it counteracts the effects of omega 3 fatty acids, which protect the brain from inflammation.

Consumption of processed meat also affects memory. Saturated fats, which turn into bad cholesterol, adversely affect the heart and brain. Bad cholesterol, which clings to the walls of the arteries, causes the blood to circulate less in the body and the brain to receive fewer nutrients. This leads to memory impairment.

Consumption of too many sugary foods or sugary drinks can cause memory problems and the onset of early symptoms of Alzheimer’s disease, according to several studies.

Fast food products containing large amounts of fat, salt and ingredients are the most processed and least recommended foods for body and brain health.

Sparkling drinks contain many sugars and ingredients. Substances that can be in high doses make it difficult for neurons to work.

such as frozen foods and instant soups.Fast Food It can also be highly processed and therefore negatively affects memory.

Snacks such as chips, processed cake and biscuits are among the ultra-processed foods that are not recommended for neuronal health and memory.

Excessive consumption of red meat severely damages memory. Studies have shown that people who eat a lot of red meat have lower cognitive functions than vegetarians. For this reason, red meat intake in particular should be limited to a maximum of twice a week.